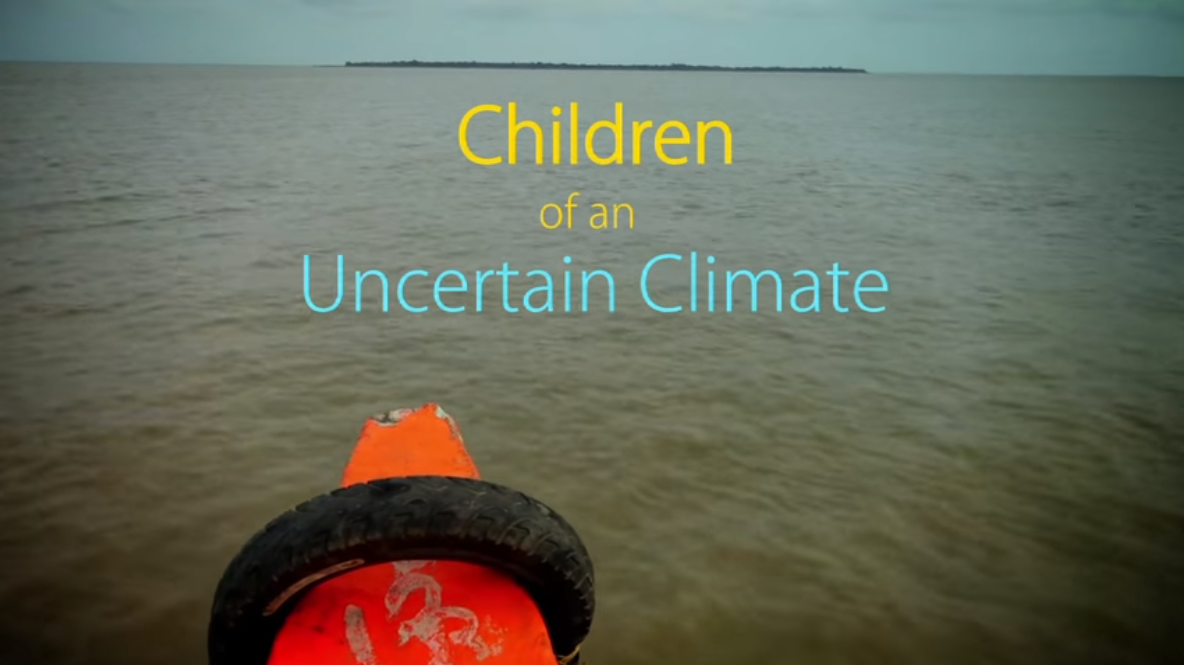 FHS is pleased to share that a film produced by the FHS India team - Children of an Uncertain Climate – is to be shown at the World Conference on Health and Climate Change, which takes place on 15 – 16 April 2019 in Cannes, France.

The conference, which is being called the first ever ‘humanitarian COP’, will bring together international experts, operations specialists from various national Red Cross and Red Crescent societies, public and private sector decision-makers, researchers, international organisations and members of the media to update the scientific research and to present innovative solutions to take up the biggest public health challenge of the 21st century.

The film will be shown during the plenary session titled “Promoting access to universal health coverage” on April 16.

You can follow the conversation on social media using the hashtag #HCCWCRC.