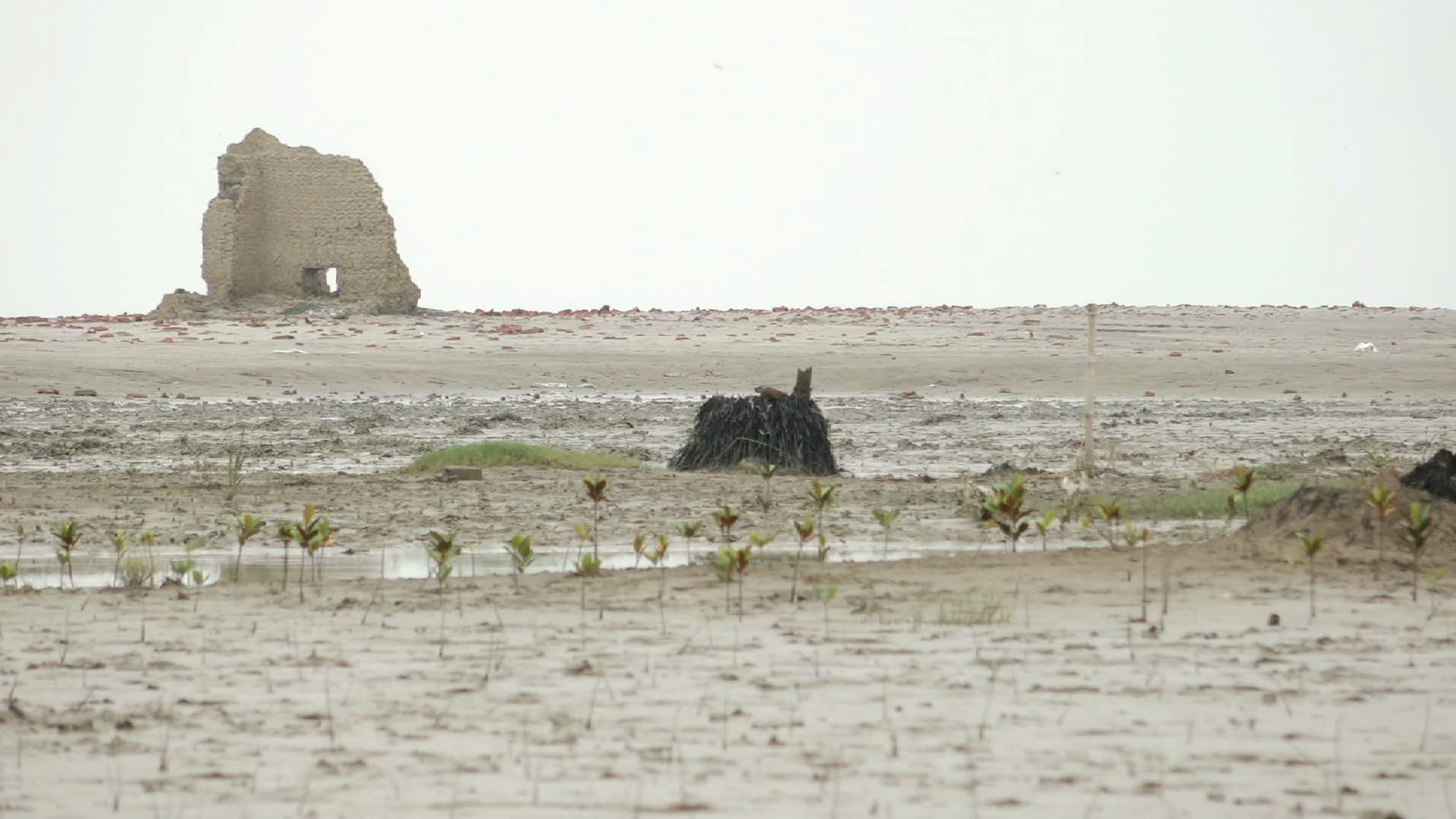 Future Health Systems is pleased to announce the launch of a new film produced by the FHS India team. The film, titled Children of an Uncertain Climate is based on an FHS study titled ‘Decoding Child Health Impact under Climate Crisis.’

The Inter-governmental Panel for Climate Change (IPCC) predicts that loss of snow melt from the Himalayas will raise the sea level and reduce the flow of water into the Ganges, Brahmaputra and Meghna (GBM delta) basins. Together, they threaten to leave hundreds of millions of people displaced, without enough water, food, or access to basic services like health care.

Among the many impacts, community’s health is one crucial sphere where climatic changes are impacting in several ways. Global evidences suggest that children are most likely to experience adverse health caused by environmental factors. Projections by the IPCC predict that changes in extreme weather events, undernutrition and the spread of infectious diseases will increase morbidity and mortality due to climate change by 2030.

This short film identifies the pathways by which Climate Change is impacting the child health in Indian Sundarbans – a climatically vulnerable setting. Within the contextual vulnerabilities, there are layers of differential vulnerabilities which may change the experience of climatic adversities and consequences it has created on the health of the population. Even though extreme exposure to climatic adversities and high sensitivity can destroy physical and social determinants of health, it is the ability of the households, community and system to cope from the loss that determines the extent of climatic impact within a given context.