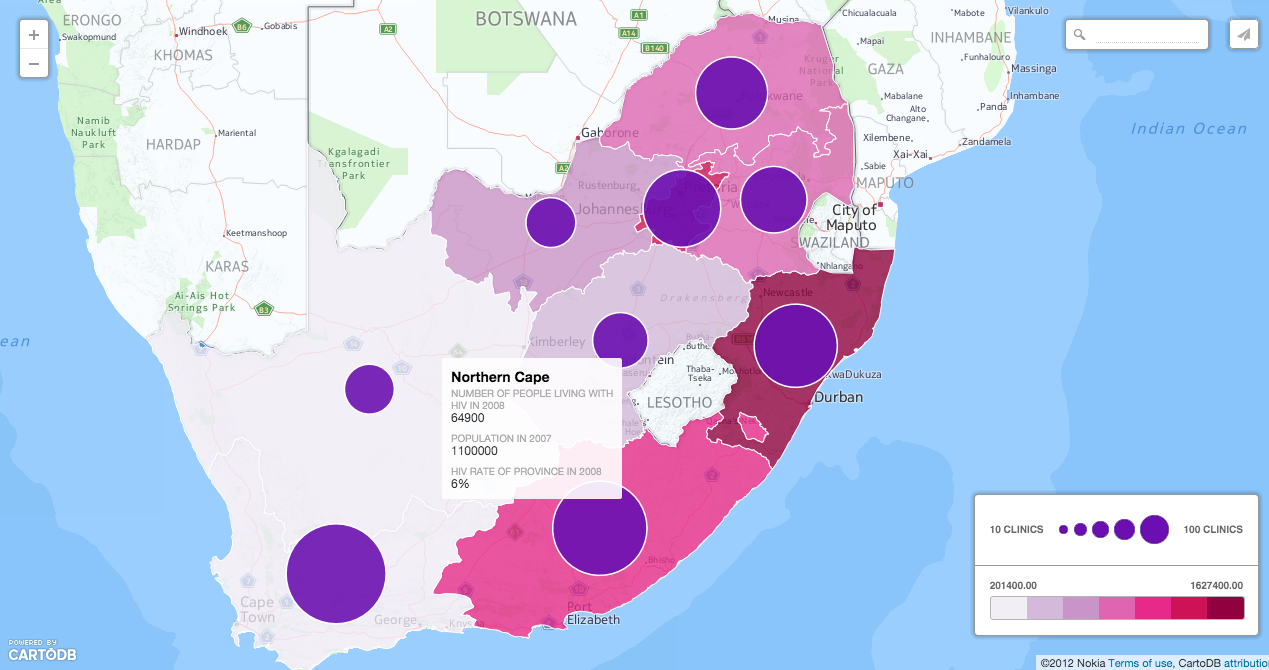 Buzzfeed: A new home for research?

When the Policy Influence and Research Uptake team for FHS first outlined its strategy, it enumerated a number of key principles that underpinned our work. One of them was:

"'Being there': Where possible, instead of creating new communication channels and activities, the consortium will employ a ‘being there’ approach of accessing and using existing channels."

For us, that has meant engaging audiences on their home turf, not just bringing them to our work. In Bangladesh, for example, we've built out the FHS work into an existing programme of work at icddr,b with its own steering committee rather than building up a standalone programme.

On the web, this has also meant finding new ways of engaging users with our content. At the beginning of the consortium, that meant building up our social media presence on Twitter, Facebook, and GooglePlus -- just to name a few. It also meant adding our referenced work to relevant Wikipedia articles, for example maternal health in Uganda.

But, as the online world continues to change, so must we. One of the more popular websites these days is Buzzfeed. And in the interest of experimentation, we've been repurposing some of our content for that site.

You might know Buzzfeed for its fondness of lists (i.e. 23 reasons you know you're from x), but it is much more than that. It may drive traffic to its site using lists and quizzes, but it also has a burgeoning news operation.

For those of you unfamiliar with Buzzfeed, here's a quick introduction from Kate Hawkins at the ReBUILD consortium:

BuzzFeed is an online news portal that creates and aggregates content (using the term news lightly as there are a lot of ‘fun’ stories on the site, kittens in dresses, that kind of thing). BuzzFeed authors have a fondness for lists, infographics and quizzes. It is the type of content that you regularly see shared on Facebook and other social media sites. It is very popular with younger people. In terms of audience an estimated 24 percent range between the ages 18-24; 28.7 percent are between 25 and 34 (figures from May 2013).

How have we experimented?

For FHS, our foray into Buzzfeed started with a parliamentary inquiry into the the UK Department for International Development's (DFID's) approach to health system strengthening.

As a consortium, we had not only submitted evidence to the enquiry, but also had our CEO participating in the Guardian Development Professional's discussion on health systems strengthening. It's not a topic that is usually at the front-and-centre of mainstream development debates, so we wanted a quick and easy way to bring people up to speed on what health systems are, what approaches to health systems strengthening are out there, and what DFID's approach has been. That's when we thought the Buzzfeed 'splainer (short for 'explainer') format might be a good approach.

So, in time for the Guardian discussion, we produced a Buzzfeed community post: 7 Things Everyone Should Know About DFID’s Approach To Health Systems Strengthening.

Has it been successful?

Much to our surprise, that post garnered a lot of attention. 'A lot' is a relative term, of course, but our '7 things' Buzzfeed attracted about ten times as many views in the first week of its posting as a blog we put on the FHS website (albeit on a completely different topic) the week before.

If you've not done a Buzzfeed before, you might not know that it has a really easy-to-use, in-built statistics dashboard for each post. Here's the headline 'launch view' (i.e. the first week) of traffic to our first Buzzfeed post.

And, while not everybody was a fan:

There are some things that shouldn’t be buzzfeeded (yes it’s a verb) like this piece on health systems strengthening. http://t.co/uBdmtlLRPK

The overwhelming response was very positive! Neil Squires, the former head of profession for health at DFID said: 'I enjoyed the contribution - a great short summary of health systems.' We also got a number of emails from various professionals around the world saying how much they enjoyed it.

So, following from that rather unexpected success, we've produced a couple more Buzzfeed posts, that have both been well received.

The first, 10 Pictures That Explain The Challenges Of Motherhood In Uganda, was based off a research project in Uganda that used the photovoice methodology. We've also produced a more traditional downloadable PDF (and printed some copies for distribution at HSR2014). The result? Again, more than 10 times more views on Buzzfeed than downloads of the PDF.

That post also got the most engagement we've ever had on our Facebook page -- with over 8,000 reached and around 60 'engagements'  (likes, comments and shares).

We've also branched out into collaborative Buzzfeed posts with Everything You’ve Ever Needed To Know About Health Systems. If you'd like to contribute to it, just let us know!

Hopefully this isn't the last Buzzfeed you'll be seeing from us.

← October 29, 2014
I am dry and accepted: the victory of a woman with repaired fistula
→ October 20, 2014
Candid talk plays critical role in fighting teenage pregnancy