The Ebola virus disease epidemic of 2014–2015 was one of the most important public health threats this century – a crisis that challenged local governments and communities in Liberia, as well as Sierra Leone, Guinea, and governments around the world.  The epidemic spread to affect over 28,000 cases, including over 4,800 deaths in Liberia. The country’s health system was still recovering from over 15 years of civil war, and had limited capacity to respond. The response was not hampered by poor infrastructure, and unreliable power and communications networks, but also by the limited trust that people had in government, including its inability to provide health services.

Future Health Systems’ activities in Liberia are intended to address gaps in understanding about the role of communities and community level resilience in the health system in Liberia. Specifically, the purposes are to:

News and announcements from FHS Liberia 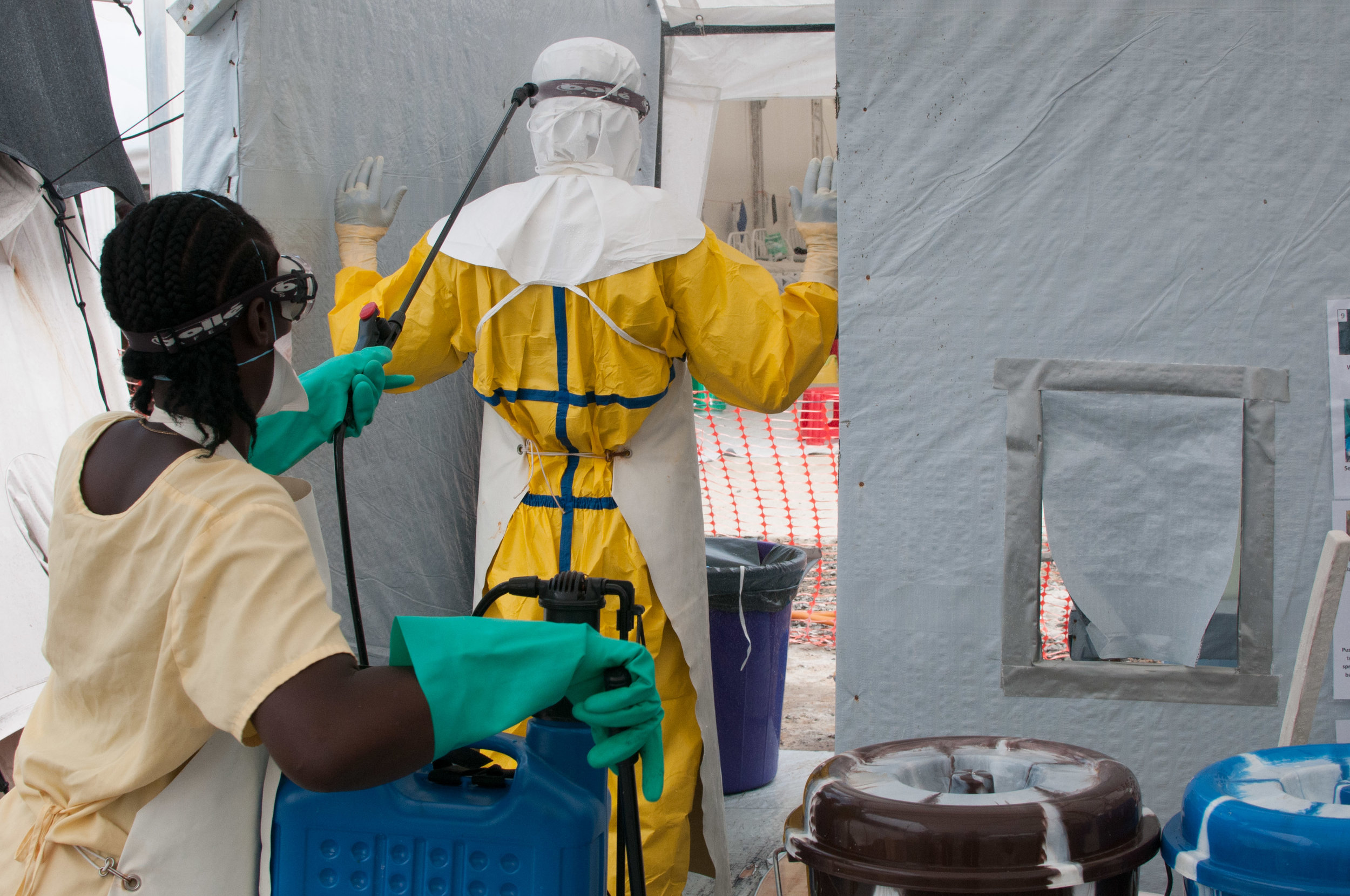 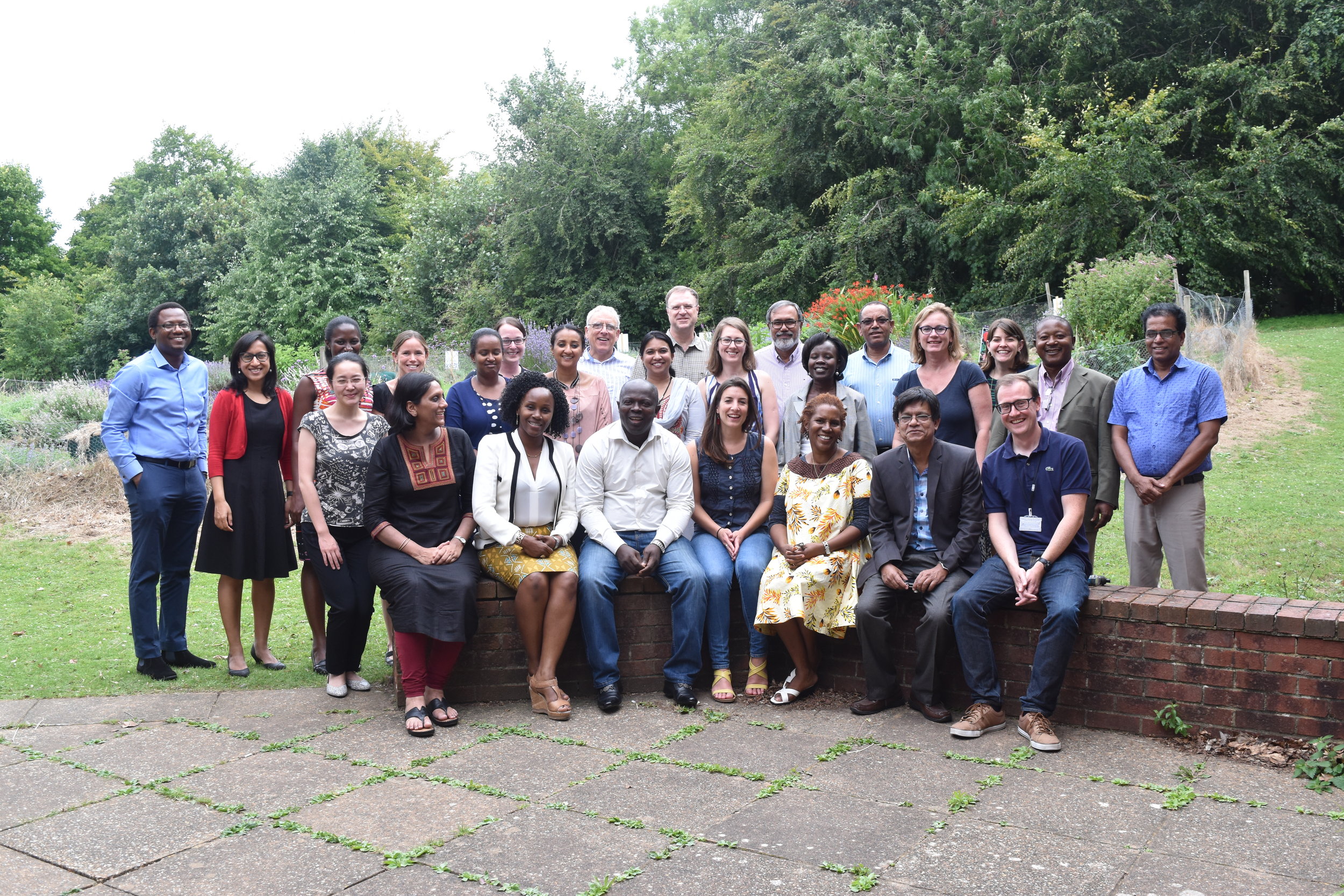 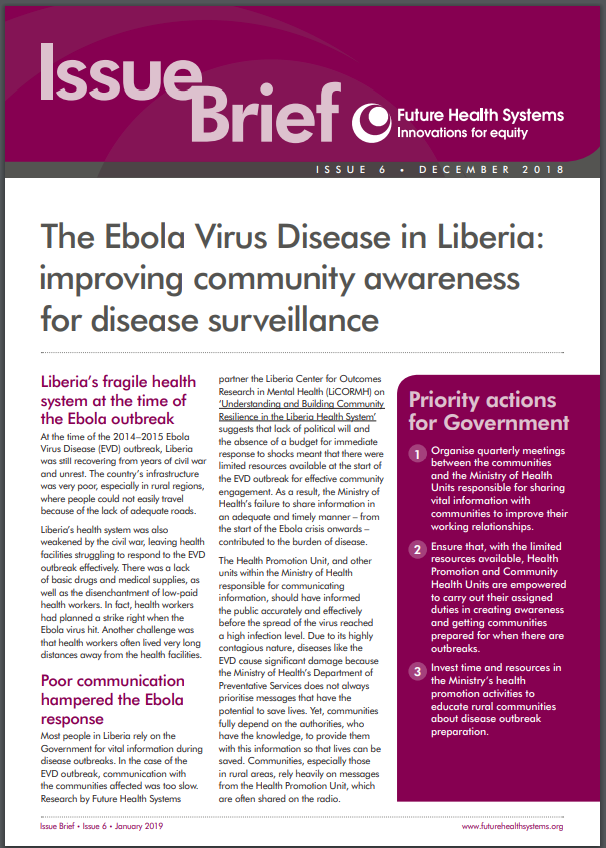 At the time of the 2014–2015 Ebola Virus Disease (EVD) outbreak, Liberia was still recovering from years of civil war and unrest. The country’s infrastructure was very poor, especially in rural regions, where people could not easily travel because of the lack of adequate roads. Liberia’s health system was also weakened by the civil war, leaving health facilities struggling to respond to the EVD outbreak effectively. 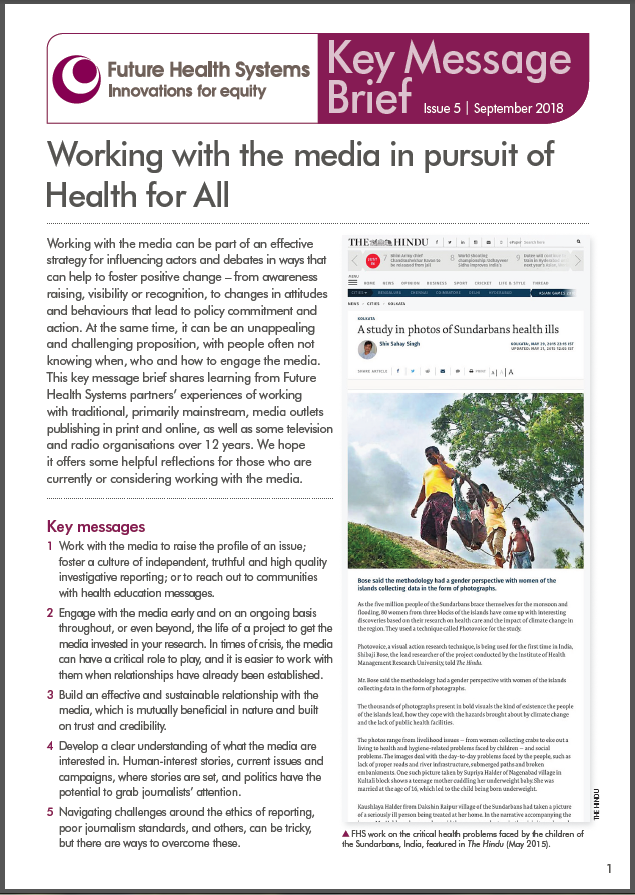 This key message brief shares learning from Future Health Systems partners’ experiences of working with traditional, primarily mainstream, media outlets publishing in print and online, as well as some television and radio organisations over 12 years. We hope it offers some helpful reflections for those who are currently or considering working with the media.