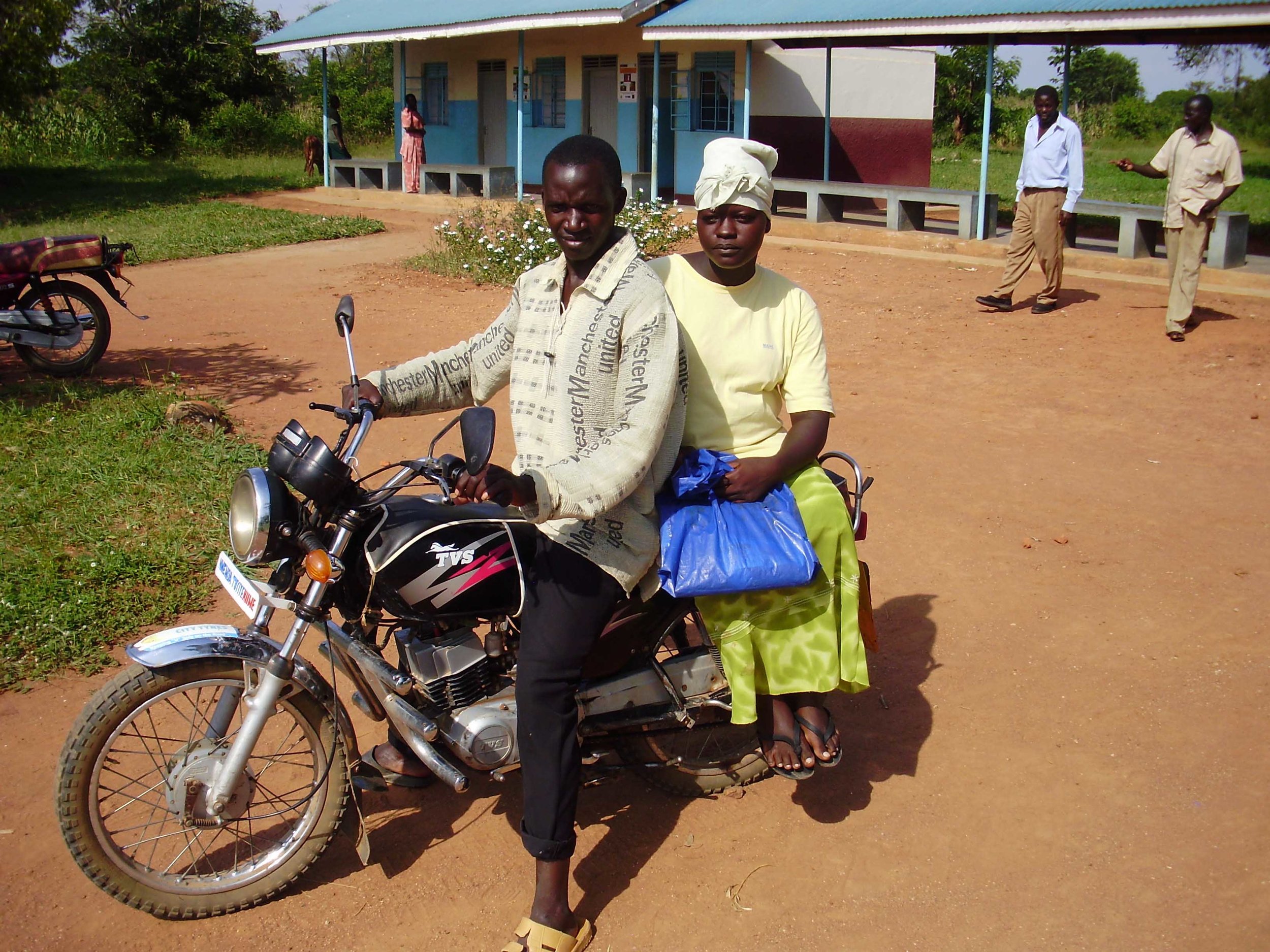 The 3rd Delay: Prominent and fatal in maternal delivery services, pleas from the frontline

Currently, thanks to the sustained campaign by government and development partners, more women deliver in facilities than ever before. However, without concerted efforts to ensure that facilities are well equipped to handle these increased numbers, more women will continue dying to give life.

I recently visited a district in rural eastern Uganda and was able to get some valuable time chatting to the district health officer, who happens to be one of only 3 doctors in the district serving a population of approximately 230,000. Indeed, during the visit, he had to rush to the Health Centre to conduct a caesarean section.

I was encouraged by his level of enthusiasm for the district’s performance but more so for his patients. He mentioned that the district has improved substantially in terms of its maternal health indicators. Currently with 3 out of every four women are delivering at facilities. The referral level facility now delivers 80-120 women per month. He however noted with concern that the prevailing conditions in many facilities are putting women and their unborn children at risk despite all health worker efforts. For instance, he appreciated that on average concerted efforts have been made to increase staffing to 85% against norms and inadequate blood supplies for theatre are a thing of the past. He noted however that many facilities, especially the highest referral facility, is frequently a death trap for mothers in labour. This is primarily because of persistent stock outs of sundries and the mathematics he gave was horrifying.

The two scenarios he described stand out in my mind, depicting the gravity of this matter. National Medical Stores (NMS) for example delivers 8 boxes of surgical gloves to this facility per quarter. Each box of gloves has 50 pairs making a total of 400 pairs for the entire quarter (about 133 pairs per month). These are the gloves used by all departments for aseptic procedures. Now considering that this facility conducts approximately 24 caesarean sections per month and each caesarean case requires approximately 10 pairs of gloves that is approximately 240 pairs out of the 400 pairs per quarter of gloves are easily depleted by only caesarean section cases. Moreover, an uncomplicated vaginal delivery requires at least 8 pairs of surgical gloves. Within less than a month, all surgical gloves are out of stock from the facilities even with the most stringent utilization. But we should note that the use of gloves is not restricted to theatre and maternity departments. By month two of each quarter, any woman who comes to deliver at the facility or requires a caesarean section must have at least an additional 6 pairs of gloves for an uncomplicated delivery and 8 pairs for theatre because the mama kit (if they happen to have it) only has 2 pairs of surgical gloves. So, what should a health worker do? Purchase the gloves? Sometimes they do. Work without gloves? Impossible! Ask the patient to buy them? Frequently so! This predictable scenario invariably cultivates a toxic working relationship between the health workers and their patients. But this is not all.

Specifically, for theatre, one box of vicryl sutures and one box of catgut sutures are provided for each quarter. Each box contains 12 pieces of sutures and each mother requires a minimum of 3 sutures meaning that this box can only cover a maximum of 4 mothers out of the 24 per month (76 per quarter) requiring caesarean section. Incidentally mama-kits do not contain any surgical sutures. Ultimately at least 20 women per month (60 per quarter) must buy these sutures from a private provider. But, at what cost? Some interesting statistics were given here. On the open market a suture should cost UGX 1000 ($0.26) but because of information asymmetry, which is so prevalent in the health sector, the private provider will hike the price to UGX 6000 ($1.6). A mother needs 3 pieces. And it does not stop here.

Mama kits contain no syringes and no sutures. Therefore, regardless of mode of delivery every expectant woman is frequently required, requested, mandated to purchase gloves, sutures, syringes which are sold at unacceptably high prices by private providers. Failing to do this, health providers will sometimes purchase these supplies to save a woman’s life but there is a limit to what they can do. So, they refer to the next level. In this case the woman is required to avail resources to fuel an ambulance, if it is available and functioning, or to mobilize their own transport. Any delays in addressing this crucial step, means certain death for the woman and often her child. Given these critical and persistent supplies gaps, unless the health provider and the woman shoulder the burden of systems inadequacies, delivering at a health facility is akin to a death trap. But considering the huge out of pocket expenditures why are we amazed that some women still prefer traditional birth attendants?

It has frequently been said that referral level facilities can request for the supplies they need. And indeed, they do. This particular facility requests for 15 boxes of surgical gloves, but only one box of each type of sutures per quarter (fewer sutures are requested because of budget constraints). Still the National Medical Store provides supplies way short of what they request.

The cry at the frontline is that women are forced to spend way too much out of pocket and health workers are forced to take actions, which are against women’s best interests. A woman who cannot procure gloves, sutures, syringes, fuel etc cannot get care. So, who is to blame? Is it the system, which has continued to propagate the notion that everything is available at the facility in adequate quantities, for free for all mothers? Is it the health workers who continue to insist that they should have the bare minimum of supplies to save lives? Is it the health development partners who spend huge resources providing HIV testing kits and linkage to care without critical systems inputs to save lives? Or is it the state, which promises but consistently fails to deliver on these promises?

Clearly the health systems gurus need to address this problem to prevent these crimes against expectant women and their families. For the sake of the clients and the health workers the following requests are made: Could more mama kits be made available at facilities? Could more pairs of gloves be included in the mama kits? Could mama kits contain the sutures needed to treat the mother? More importantly, could NMS provide more boxes of surgical gloves and more sutures based on the estimated quantities consumed especially at referral level? Could health development partners working in maternal health consider providing systems inputs at critical points of care? Everyone’s aim is to save mothers and babies’ lives. Given the obvious gaps at facility level, more focused, responsive and strategic ways need to be adopted to avoid unfairly shifting the entire burden to the health provider and the expectant woman. It is unacceptable that any woman should come to die at any facility because they cannot afford to purchase health care.