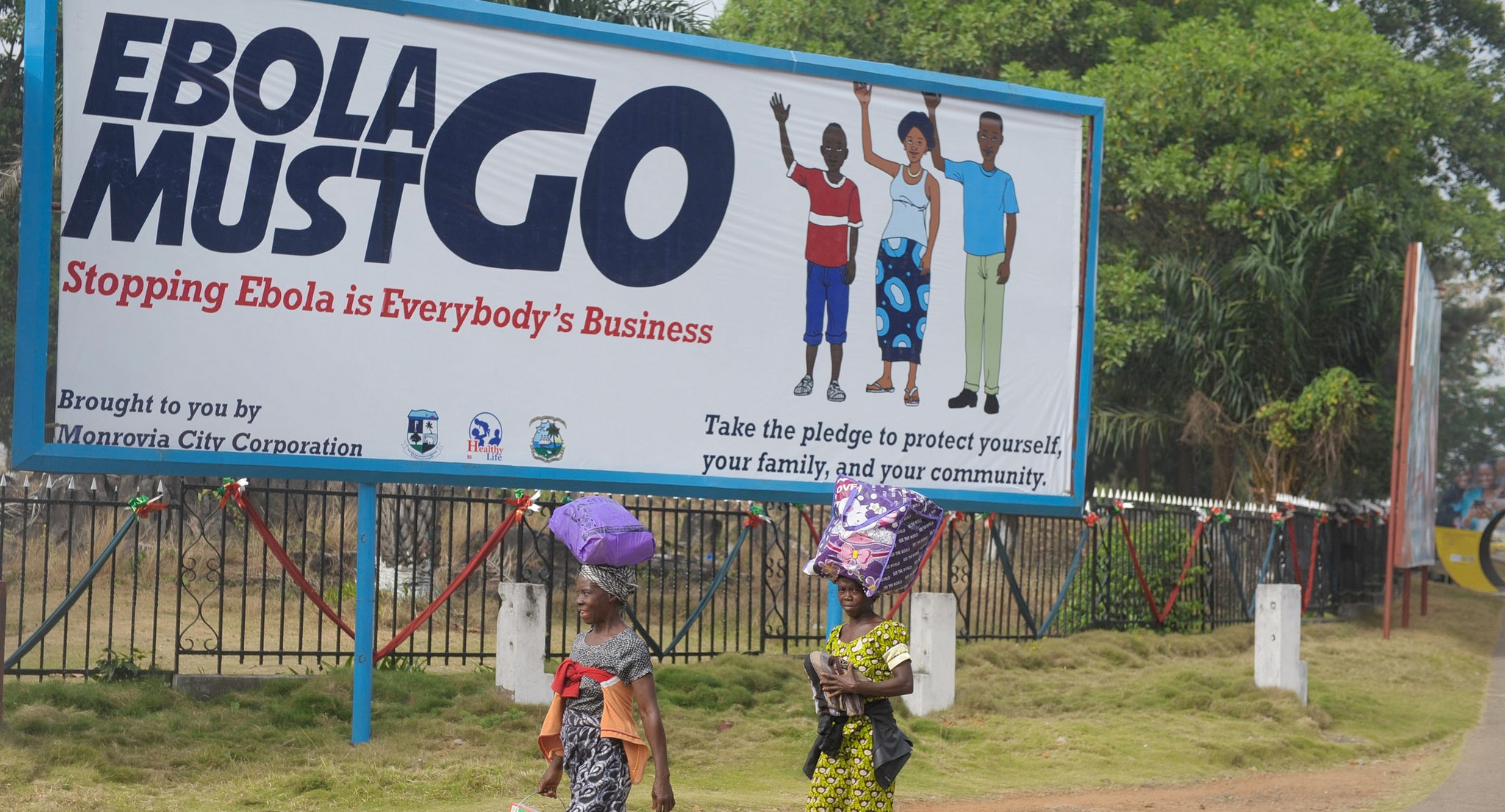 When a disease outbreak or natural disaster occurs, it threatens the very foundation of a country. In the midst of the initial turmoil or chaos, the ability to recognize that we can overcome it and “this too shall pass”, is innate in us all. For some, this resilience in the face of adversity is awe-inspiring. As I reflect on the 2014-2015 Ebola epidemic in Liberia, I wonder how Liberia has withstood so many shocks. From the shock of its “founding” by freed slaves, political upheaval through a coup and then a long civil war, to natural disasters like mudslides, all with their own trauma “signature” accompanied by a witness of resilience. All along, the courage to fight and overcome adversity and deeming there was a “life worth living” appears evident in the recounting of Liberia’s troubles.

It is this apparent “resilience” that spurred the idea of a symposium with key actors in Liberia’s Ebola Virus Disease (EVD) response convened by LiCORMH and FHS. The ‘Understanding and Strengthening Community Resilience in Liberia’ meeting, which took place from 28th February – 1st March, was attended by representatives from the Ministry of Health, research organisations, and community members. Its aim was to understand the experience of Liberia in identifying and building resilience at the community level in the context of the recent Ebola epidemic, combined with its post-war and unique sociopolitical history.

Liberia is located on the west coast of Africa and was formally established by free slaves from the United States of America and the Caribbean during the eighteenth century. This might be considered the first shock, since the freed slaves dominated the Africans that they found on the land. A long history of the dominance of the newcomers ended in 1980 with a violent coup d’etat and subsequent military rule. Then came the civil war which unleashed tremendous terror, suffering and resultant trauma Deep into the second term of the first elected post-war government, Ebola struck.

What factors hastened the spread of the Ebola virus?

The EVD was first seen in Liberia by health care workers who encountered patients as they entered the country from Guinea and Lofa county which was initially the epicenter. As the disease spread, the poor health care infrastructure, the general mistrust of government emanating from the societal fractures that fueled the civil conflict and the slow pace of the response became triggers that fueled the outbreak.

None of the systems that should have been in placed were prepared for the pace at which the epidemic spread. Responders, from government leaders and policymakers to health care workers and community workers, admitted that they were ill-prepared for how quickly the disease spread. The existing communication infrastructure and methods could not keep pace with rumors initially. Gradually more effective methods to combat rumors and strategies on how to cut through with facts gained traction.

The critical role of community resilience

Key stakeholders, who participated in the meeting, reflected on the importance of health promotion and messaging during the response, and the significance of spreading the “right message” to the community. Critical too was ensuring that community members are aware of the unfolding crisis, according to Reverand John Sumo, the head of Health Promotion Unit at the Ministry of Health and the lead on social mobilization for the government’s response. Communication strategies developed during the response, such as rumor trackers, paired with rapid responses that included swabbing bodies as close to real time as possible and providing quanrantined communities with information, supplies and supports helped to eventually build confidence in the response system.

A core component of the communication strategy that engaged community members also translated into the ways communities got involved. According to the then Margibi County Health Officer, “first responders and the community played pivotal roles through community engagement”. Dr. Yeiah, recounted the ways the community’s response led to diminishing numbers in the response.

This focus on community engagement was reflected in comments made by Dr. Mosoka Fallah, an epidemiologist from the National Public Health Institute (NPHIL). “Giving relevance to local leaders encourages them to open up and help to build trust with the community. “ He indicated that this was one of the main strategies that helped in the response. “Giving respect to those who deserve it is critical to getting work done and getting the message across”, Dr. Fallah noted. Barkon Dwah of WHO stressed that the community healing dialogues (CHDs) turned out to be an instrumental strategy in helping communities recover and build resilience. CHDs, an off-shoot of the social therapy model used after the genocide in Rwanda, he said were implemented to examine at community problems. Some of the problems emerged as a result of the outbreak, many were exacerbated by the outbreak. Seen through the eyes of the community members themselves and using their own strategies, the dialogue led to community-generated solutions. These dialogues provided space to build on existing trust, foster reciprocity, collective effective and community cohesion existed. Problems that the CHD helped to solve were not just Ebola related, but any other issues of contention from the survivors’ community. CHD helped to bring out and resolve some community problems that existed before the EVD outbreak. He also stated that research done on the CHD finding shows that in every community where CHD was rolled out, participants recommended that CHD should continue.

This Future Health System project has served as an eye opener into the ways resilience can and has been measured and how future health challenges like the EVD can be tackled. LiCORMH considers this a success that it can build upon to keep engaging communities around the country.