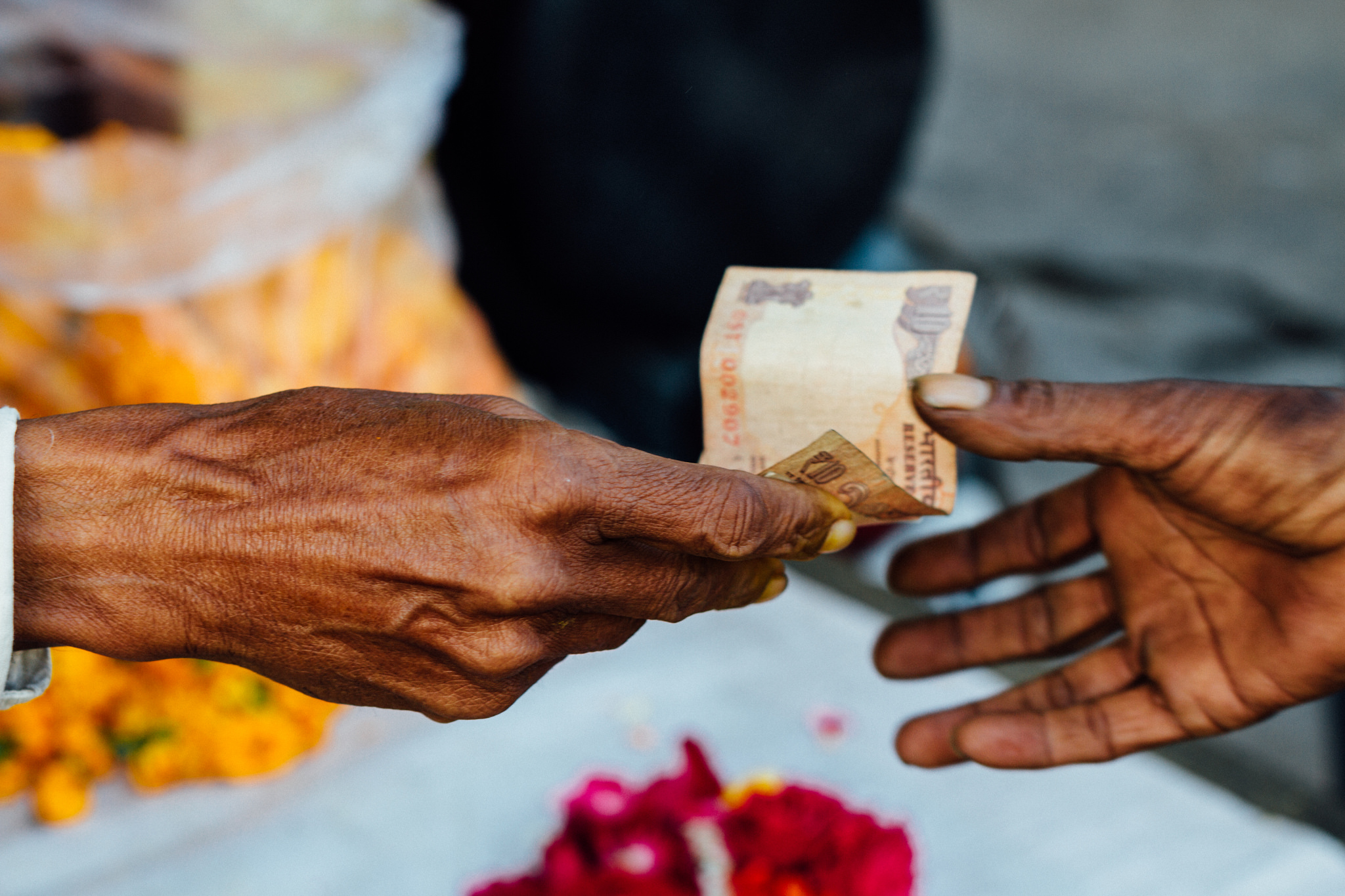 Thinking of Health Insurance beyond OOPs

Use of health care services is marked by high out-of-pocket payments (OOPs) in many countries. Patients and their caregivers have to pay for various expenses, including consultation charges, drugs, diagnostic tests and inpatient admission costs. Providing health insurance cover to the poor is often considered a means to provide protection against financial risk and the impoverishing effects of catastrophic health expenditure. The goal of Universal Health Coverage (UHC) seems attainable when poor people are insured for health care expenses.

Improving Access to Health Care Within and Across Households

Health insurance schemes such as the RSBY are measures to promote equity through financial risk protection for the poor. It is encouraging that these measures can advance societal equity in other ways too. India is home to the largest number of the world’s poor. Currently, the Government of India is rolling out the National Health Protection Mission (NHPM) - considered to be the largest state-funded health insurance scheme in the world. The scheme is expected to benefit 40% of India’s population (approximately 500 million people). The NHPM shall subsume the RSBY and plug some of its operational deficiencies. Under the new scheme, the insurance cover offered to enlisted households shall be more than 16 times the cover offered under the RSBY. The inter- and intra-household equity promoted by the RSBY can be replicated at scale under the NHPM, making the goal of UHC so much more attainable.