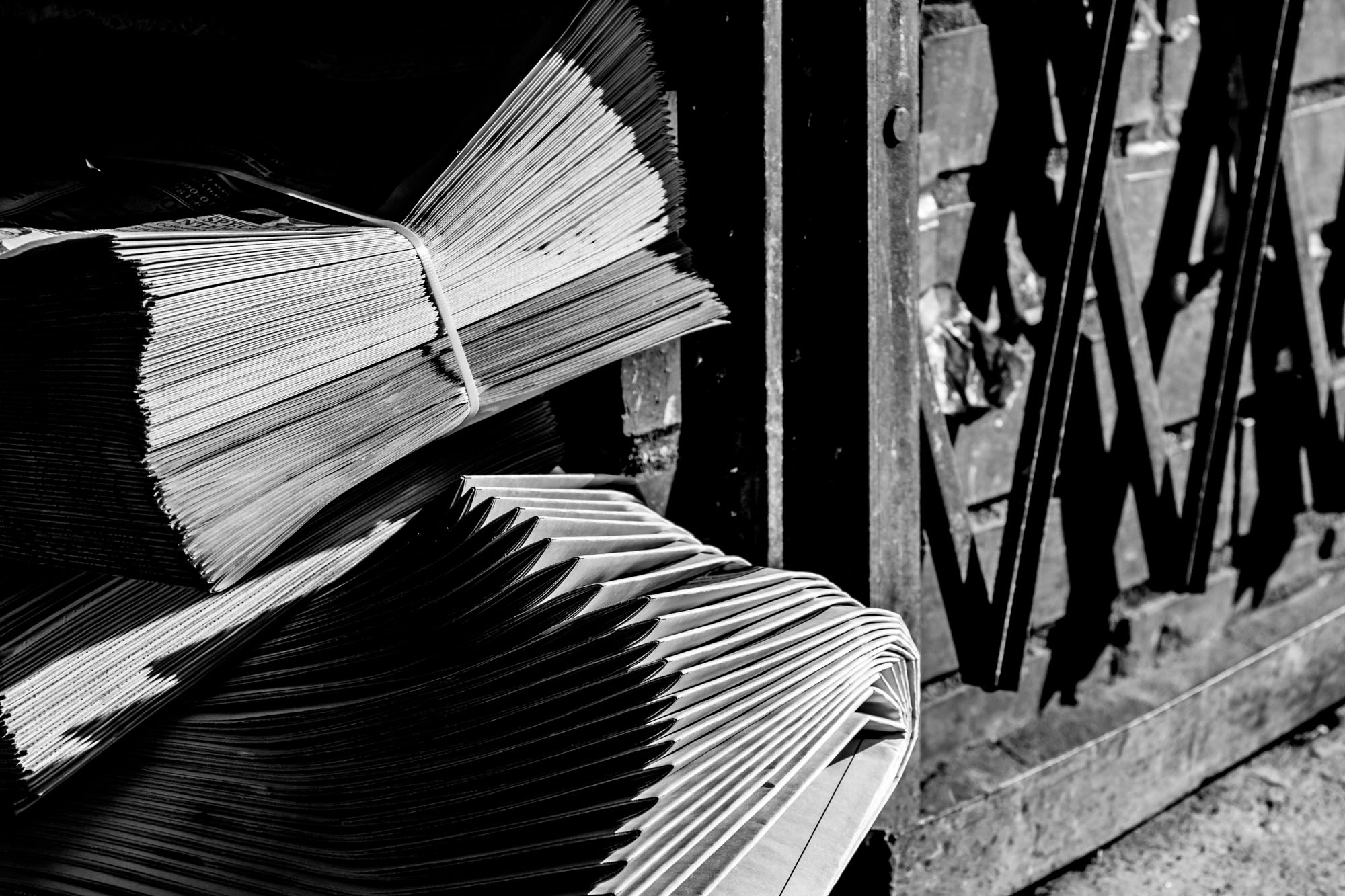 Engaging with Journalists in Liberia to report more accurately

On September 7, 2018, Liberia Center for Outcomes Research in Mental Health (LiCORMH) hosted a one-day workshop entitled ‘Preparing Journalists for Accurately Reporting Research Findings’ in the business conurbation of Monrovia called Sinkor. We are pleased to have had journalists from various media outlets attend the workshop to hear our concerns and requests.

For nearly two years, LiCORMH has been part of a research project entitled: ‘Understanding and Building Community Resilience in the Liberia Health System’ led by the Future Health System Consortium, with the Johns Hopkins Bloomberg School of Public Health, LiCORMH’s direct partner amongst the consortium. Our objective has been to learn from major stakeholders during the very recent Ebola crisis and the recent civil war on how communities responded to shocks in terms of resilience. We have held key informant interviews and conducted a stakeholders’ meeting with those major players during the crisis to share their experience with us. We have gone through the formal research procedure and have come out with some key findings that we plan to disseminate through various means including the media, which is considered the best means of communication in Liberia.

Journalism in Liberia is a profession that many young people want to make a career out of. However, there are many challenges along the way. Education is so limited here that just one university amongst the approximately 10 universities and colleges in Liberia offers a journalism degree in a country of approximately 4.6 million people. Therefore, young people are realizing their dreams by practicing for passion and with some level of hope that one day they will achieve their life long dreams. It is within this context of limitations in the practice of journalism that the general population in Liberia heavily draws on the mainstream media for health-related information, regardless of how accurate the messages are.

LiCORMH’s engagement with the media

As a response to this situation LiCORMH has continuously engaged with journalists to build their capacity in reporting their stories and particularly, in reporting reliable stories that are research informed. Reporting research findings through the media is a recommendation one would always receive when going into the community to collect data. In fact, one of the main reasons LiCORMH was established was to build the capacity of journalists. LiCORMH was formed as a center of excellence for conducting research for which decisions made in Liberia particularly from the Ministry of Health will be based upon.

Our initial work with journalists was to train them on how to report widely accepted health sensitive issues and on the reduction of stigma in reporting cases related to mental health conditions. Those trainings have also helped us prepare journalists who duly inform listeners on mythical beliefs and perceptions about mental health and other neurologically related conditions.

Takeaways from the workshop

During the workshop, participants were amazed by the findings and expressed considerable interest in the role the community played in the response to the Ebola outbreak.

“It’s interesting to hear these findings because Ebola will always be relevant to the lives of our readers, listeners and viewers, and all Liberians; mainly because this crisis was certainly a major event in Liberia”.

“It was a good opportunity to enable us to educate readers on the study and what went through during the Ebola crisis”.

Many of the participants said they wished workshops like this could take place more regularly, as they help keep journalists up –to- date with what is unfolding in the world and make reporting relevant thanks to the research evidence shared.

The workshop concluded with the participants being thankful to the Future Health System Consortium for considering Liberia in its scope of research, and to the team that looked at this critical topic, which many would not have envisaged. The partnership we have with journalists is a critical one that both journalists and LiCORMH highly value and hope will continue.

← November 26, 2018
We shall experiment, but how shall we learn?: Next steps for research on innovation in China’s health and social policy
→ October 19, 2018
Enhancing the capacity of national and local governments to drive quality improvements