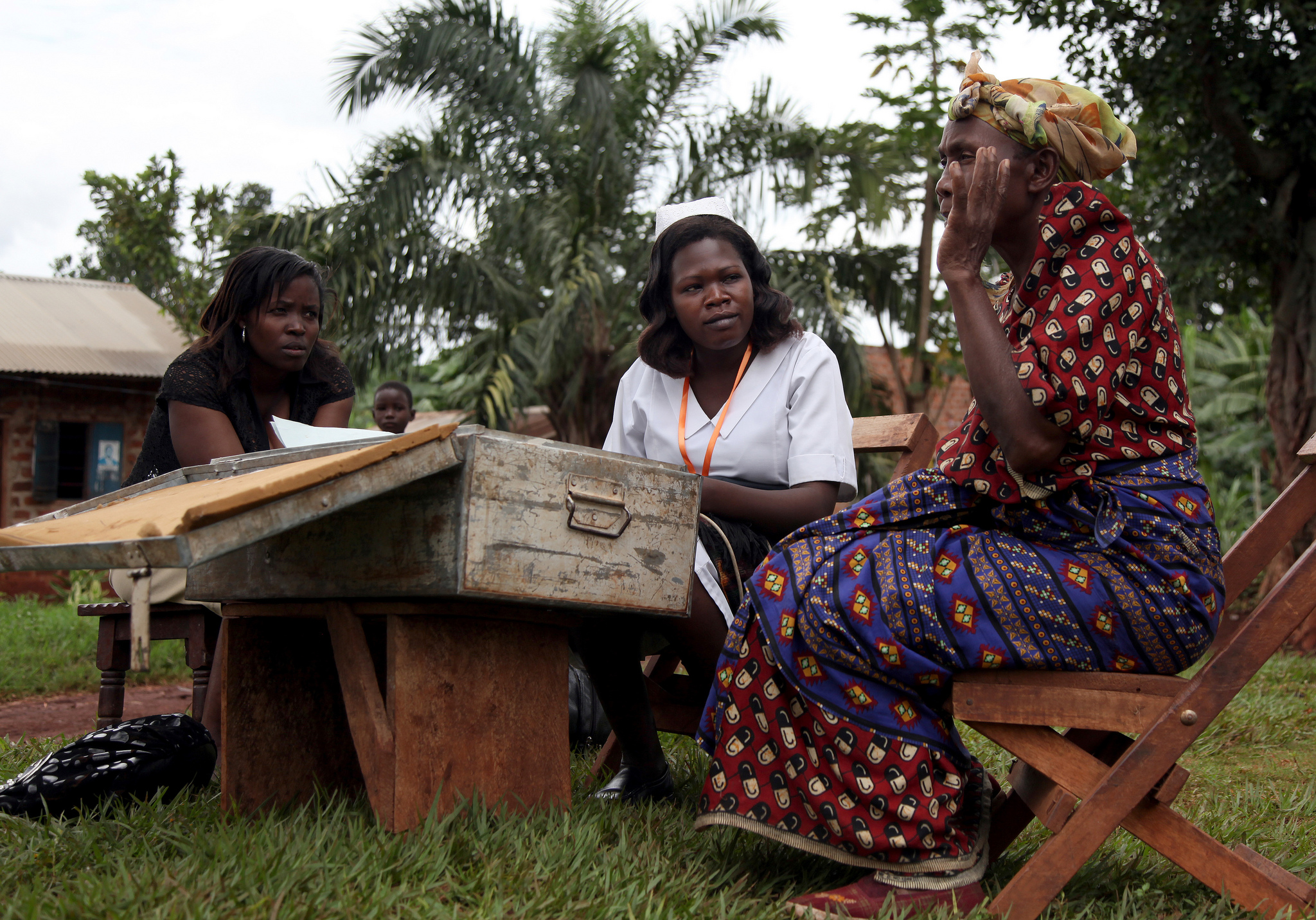 This International Women’s Day, March 8 2017, we consider the relationship between women’s health and gender inequity and identify key points for health practitioners and researchers to consider.

Each year, International Women’s Day focuses the world’s attention on gender inequities. This year the theme is ‘Women in the Changing World of Work’. When it comes to health we have a long way to go:

2) Focusing on women’s health is not the same thing as focusing on gender, although both are important

Gender is often used synonymously with women and girls; a focus on women’s health, however, is not a focus on gender. Women’s health research is concerned with the role that biological sex differences play in shaping health conditions and morbidities for women. While it typically focuses on conditions and morbidities associated with women’s reproductive role, it also examines sex differences related to communicable and non-communicable diseases.

While focusing on women and girls is important, “it does not necessarily address the determinants of gender inequality that perpetuate women’s and girl’s vulnerability and marginalization.” Gender is the social construction of behaviors and roles considered appropriate by society for men, women, and other genders. A focus on gender in relation to women’s health would therefore explore the structural, socio-cultural, or relational dynamics that influence health and health-seeking behavior, and how differences in power relations lead to differential vulnerabilities, risks, exposures and outcomes in health. In RinGs we are also concerned with intersectionality and the ways in which different axes of inequity (based on race, sexuality, (dis)ability etc.) constitute people’s gendered experience of health.

Many of the leading causes of women’s mortality worldwide are issues which directly relate to gender inequities. In high-income countries, heart disease remains a leading cause of women’s mortality. A lack of research on women’s heart disease and a bias towards signs and symptoms of heart disease which typically present in men, are some of the reasons why the heart disease death rates have declined for men but not for women. Leading causes of maternal mortality in low- and middle-income countries are those related to pregnancy and childbirth, with 99% of all maternal deaths occurring in these regions. Women’s lack of access to skilled birth attendants is often the result of inequitable gender norms which, as Paruzzolo et al. state, “tend to privilege the well-being of men and boys at the expense of women and girls, leading to women’s lack of economic options and lack of autonomy”. We can also see this trend in high-income countries world, where funding cuts to sexual and reproductive health services has led to a doubling of the maternal mortality rate in Texas in the United States.

Unless the underlying dynamics which reinforce and perpetuate gender inequities are challenged and changed, it will be difficult to improve women’s health in the long term. Interventions and approaches are needed which transform inequitable gender norms and roles.

According to IGWG, gender transformative approaches explicitly engage women and men “to examine, question, and change rigid gender norms and imbalance of power as a means of reaching health as well as gender equity objectives.” Tools and guidance exist to help practitioners to incorporate a transformative lens into their health interventions and research. This will also require concerted and sustained advocacy for change. Many of the changes that are needed will require powerful groups to cede power and resources for change. This is rarely a straightforward and easy process.

This International Women’s Day we encourage you to think about the role of gender inequity in relation to women’s health, and about how we, as health practitioners and researchers, can incorporate gender transformative approaches into our work to create lasting change.

Research in Gender and Ethics (RinGs): Building Stronger Health Systems is a cross-Research Programme Consortia (RPC) bringing together Future Health Systems, ReBUILD and RESYST in a partnership to galvanise gender and ethics analysis in health systems.