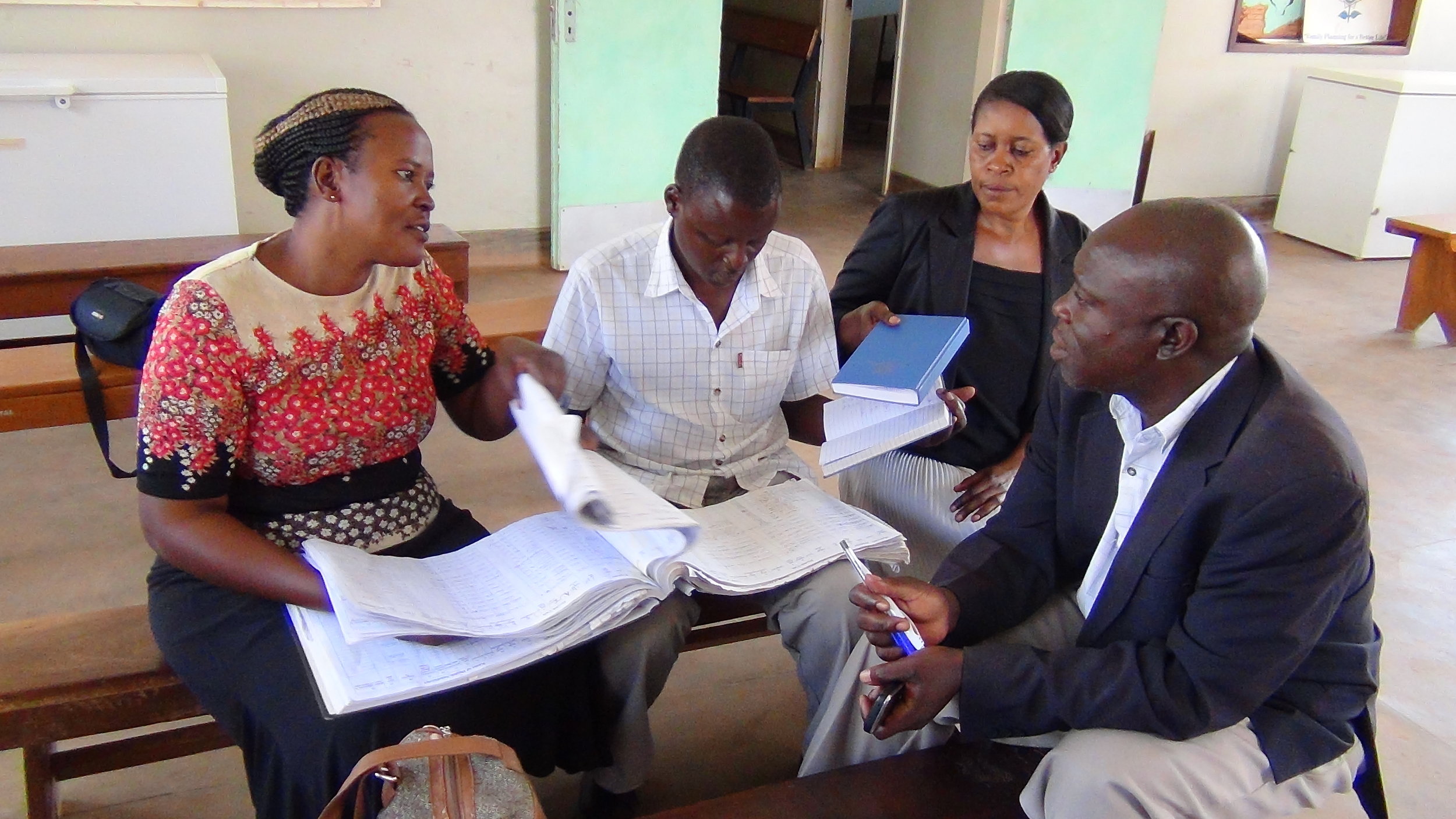 Cultivating a positive performance review culture: lessons from the maternal and newborn study in Eastern Uganda

Makerere University School of Public Health recently concluded a four-year intervention aimed at sustainably improving maternal and neonatal health outcomes, implemented in the districts of Kamuli, Pallisa and Kibuku found in Eastern Uganda. The intervention, dubbed the Maternal and Neonatal Implementation for Equitable Systems Study or MANIFEST, employed a participatory action research approach that has been lauded for increasing sustainability chances.

One of the strategies that MANIFEST employed was performance review meetings, which happened once every three months. By the end of active implementation of the intervention (August 2015), the different districts made commitments to continue the meetings for two particular reasons. One, they thought the meetings were useful in improving linkages between stakeholders in the districts, and two, they provided a platform upon which the stakeholders updated themselves and discussed means of tackling existing challenges to improving health outcomes. Such commitments, however, are yet to be face the test of time.

On the August 23rd, 2016, I was particularly pleased when the acting Kibuku District Health Officer (DHO) invited us to a performance review meeting scheduled for the August 25th, 2016. While this was short notice, I volunteered to represent the research team from the School in the review meeting some 180kms away. The meeting was attended by various stakeholders, ranging from politicians, health workers, and development partners working in health to district administrators. The meeting was energized with a series of presentations that tackled issues of service delivery, management of the referral system and was brought to a climax by the presentation of awards to the best performing facilities in the areas of immunization and increasing facility deliveries.

I was intrigued by the way stakeholders held each other accountable for different performance indicators shared by the district biostatistician. This, for me, spoke to the increased sense of responsibility and a desire to improve service delivery. The open manner in which the political leaders and health workers engaged with each other particularly indicated to me the increased desire for causing change and tackling challenges by all relevant stakeholders. While the engagement was mostly centered on faulting each other for poor performance, it was open and respectful.

Additionally, the health workers’ recognition and rewarding was received with awe and joy. In a way, this motivated the health workers and challenged them to position themselves for the next rewards. The health facilities received mini solar systems that are intended to improve lighting in the health facilities. Lastly, I was pleased to learn that the DHO ably negotiated with one of the development partners and the districts officials to hold the performance review on a quarterly basis. The DHO managed to secure funding from both the development partners and the local government to financially support the meeting costs and rewards for the health facilities respectively.

From this experience, I particularly drew four lessons for cultivating a positive performance review culture: