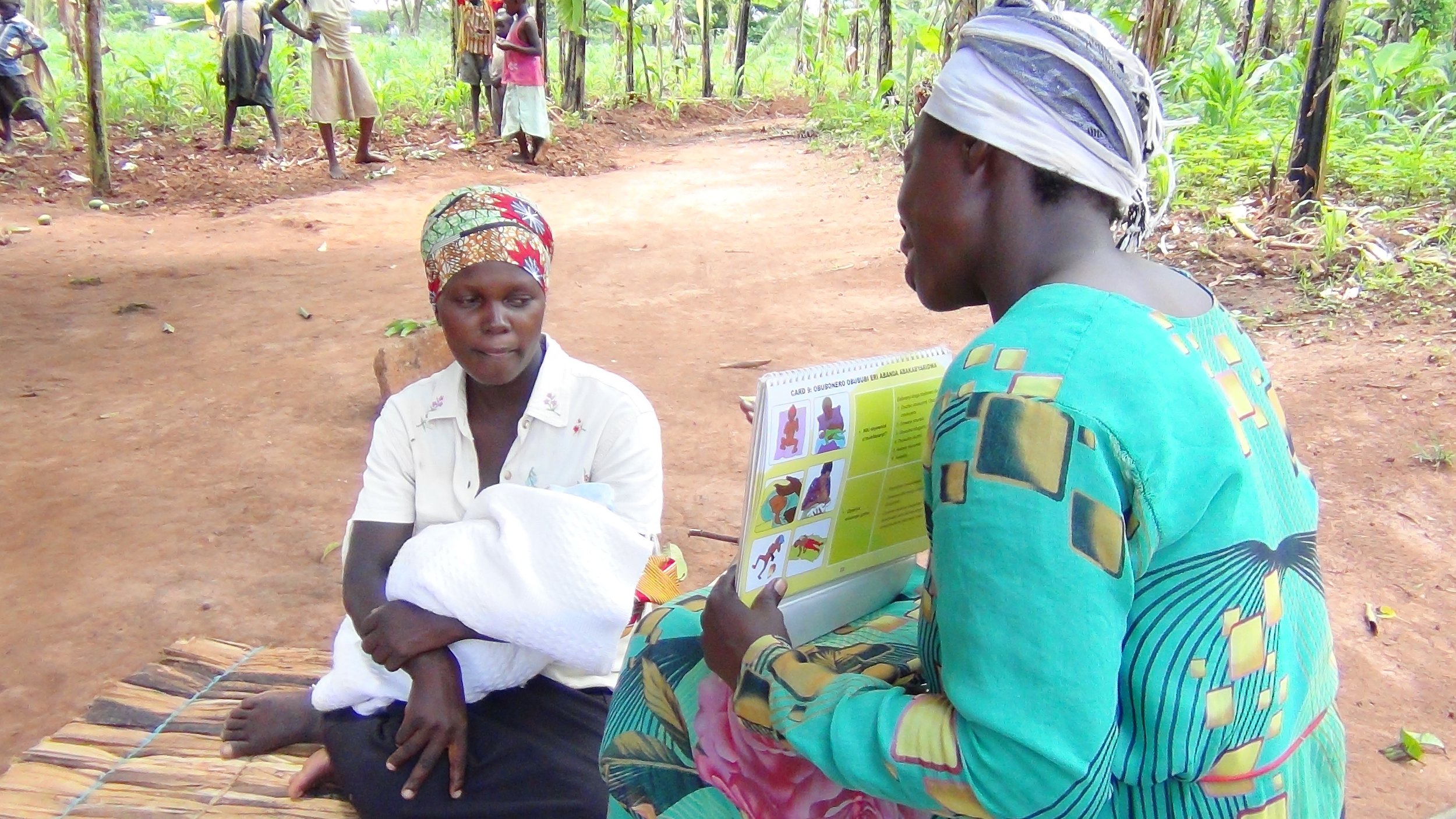 Ensuring sustainability through working with local resources: lessons from a maternal and newborn study in Eastern Uganda

How sustainable is your intervention? If someone wanted to replicate it, how easy would it be? What happens when the study ends? Will the communities be able to continue with this initiative after the implementers have gone?

If you are involved in research or programme implementation you will agree that these and similar questions are becoming increasingly common in light of life beyond research interventions. And these are indeed genuine questions, especially in a context with so many pilot studies that never go beyond their intervention areas, let alone being sustained in the original sites.

Well, there are no straight answers to solving this. But my work with the Maternal and Neonatal Implementation for Equitable Systems (MANIFEST) Study of Makerere University School of Public Health, conducted in Kamuli, Kibuku and Pallisa Districts, taught me a couple of ways to maintain sustainability of an intervention.

With an aim of improving maternal and newborn outcomes, MANIFEST employed a participatory action research approach, which ensured that community and district teams played a big role in implementation of the project, unlike its predecessor, the safe deliveries study, where university staff were heavily involved.

MANIFEST had three components: community mobilisation and sensitisation; savings and transport; and, health systems strengthening. In order to sustain most of what was implemented during the project intervention period of 2013-2015, MANIFEST activities were strategically planned to secure community and district buy-in, as explained below under each component.

In order to promote birth preparedness and safe motherhood in general at community level, it was conceived during the design phase that existing community health workers – also known as Village Health Teams (VHTs) - carry out the mobilisation and sensitisation. This was done through home visits to health educate families. VHTs also facilitated community dialogues, which discussed a range of safe motherhood issues. They also complimented the Health Management Information System (HMIS) by providing maternal and newborn mortality data from outside health facility settings.

To avoid delays caused by insufficient funds for routine and referral transport or safe birth essentials, communities were encouraged to start saving groups or incorporate a maternal and newborn health fund within existing self-help saving groups which were established to, for example, buy meat for festive seasons or to fund funerals. Again, the use of VHTs in mobilising the communities and the involvement of community development officers as well as district commercial officers for technical support (which is actually part of their work) was strategically aimed at ensuring sustainability. Promoting community development is ideally the work of these stakeholders.

In one of the activities under this component, MANIFEST paired up national-level mentors with district-based ones to ensure capacity building of the latter in terms of conducting supportive supervision and mentorship. This was aimed at ensuring that district staff continued with supportive supervision and mentorship even after the study. Refresher trainings for health workers to improve on their knowledge and skills in basic and emergency obstetric care, training of health managers in health services management, and recognition of best performing health workers and facilities at public symposia were the other activities under this component of the study.

So, did the MANIFEST concept of using locally-available resources work? This is how Kibuku District Health Officer Dr Ahmed Bumba summed it up last December: “For me as a district health officer, it is obvious, this has worked. The MANIFEST project and people in academia, you can go ahead and do the tests. Be it Z test, T test, multiple regression, removing possible confounders; I really don’t care about the tests. For us, this has worked.” Well, to Dr Bumba and colleagues, I hope the story script will read the same come December 2016 - one year after the official end of the MANIFEST Project.

Image: Working with Community Health workers to health educate mothers was deliberate to ensure continuity after the MANFEST Project