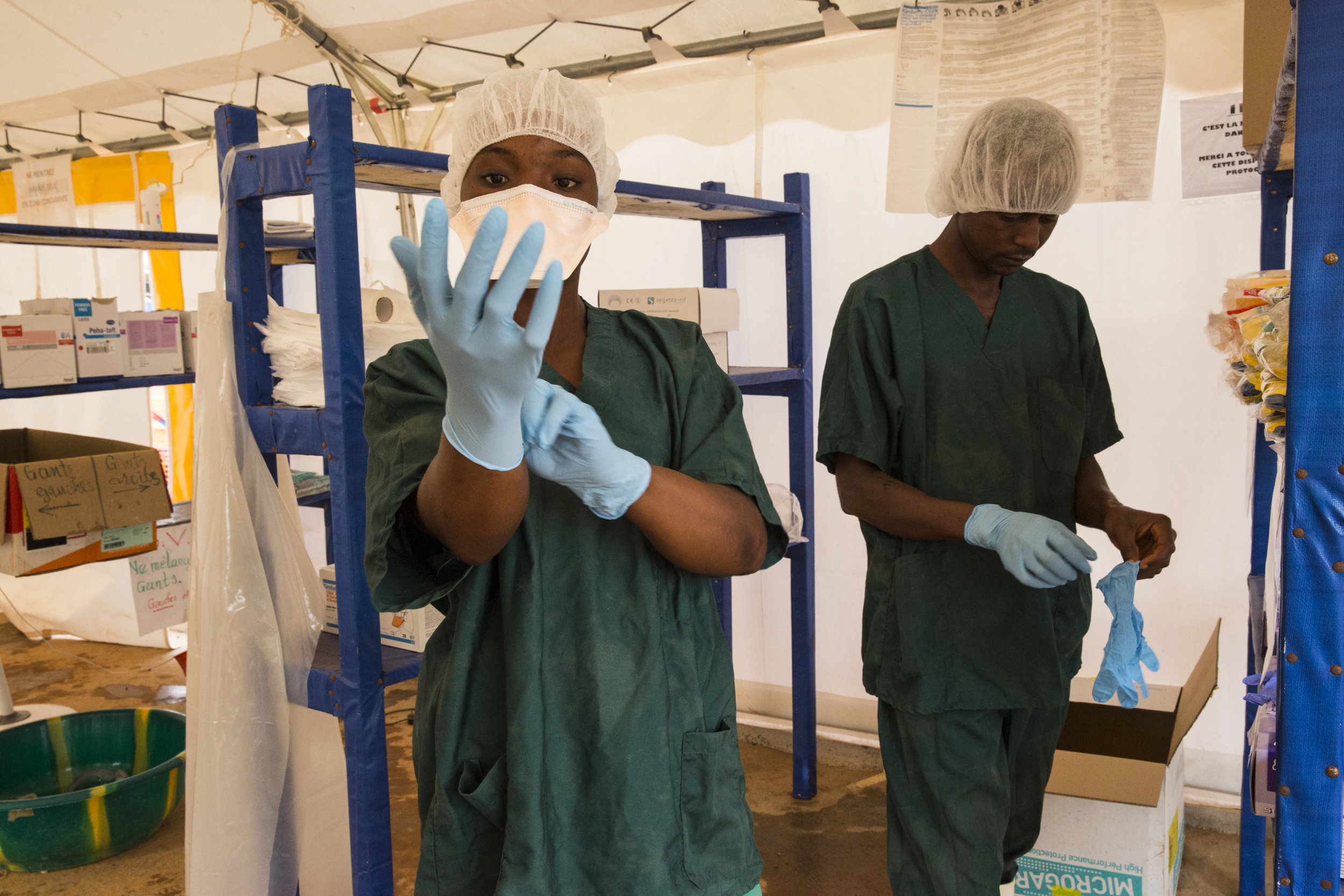 The experience of the West African Ebola epidemic and its devastating impact on health and also the capacity of health services to carry out basic public health functions has led to a growing interest in ways to make health systems more resilient. This is the theme of the forthcoming symposium of the Fourth Global Symposium on Health Systems Research.

Health systems for social resilience: the relationship between poverty and ill health

One important role of a health system is to protect individuals, families, communities and societies from the impact of health-related shocks. This can be traced back to the early use of quarantine to impede the spread of the Black Death and to public health measures since the 19th Century to protect populations from a number of infectious diseases.

More recently, there has been a great deal of concern about the impoverishing impact of major illness and the cost of medical care. This has led to proposals for health financing arrangements that protect people against "catastrophic health expenditure"(pdf). Most recently the emphasis has been on the potential impact of pandemics of infectious disease and the need for early warning and rapid response to prevent an outbreak from spreading.

In defining the ways that a health system can contribute to social resilience it is important to take the lives and livelihoods of individuals and their families as a starting point. Their principal means of coping with a shock will be to rely on themselves and the wider community. However, the health sector (including public and private actors) can play an important supporting role.

It is important to build the capacity of the health sector to complement local efforts to promote health through the additional provision of basic public health, and to mitigate health shocks and unexpected misfortunes that befall individuals and households. In this regard, it is relevant to keep in mind the cyclical relationship between poverty and ill health. A health system that can promote health and wellbeing and cushion against the potentially impoverishing effect of acute or chronic illness, contributes to broader economic and social welfare and resilience. If people trust the public health system to protect their health and be accountable to the population, this has a further effect on resilience.

Many countries are experiencing rapid and interconnected changes, which include the rapid growth of informal urban settlements, economic change and the risk of a crisis, changing patterns of inequality and social exclusion and environmental change. These changes expose households to the risk of a variety of health-related shocks and can increase the likelihood of health crises that can affect a significant proportion of the population.

Health services can play an important role in enabling individuals and societies to adapt to these rapid changes, without running an excessive risk. Health services also need to plan for the demographic and epidemiological shifts that these changes bring and the implications for care and provision. It is important to define the factors that will enable the health system to play this role effectively.

The changes described above mean that health services need to adapt to changes in the place people live, the kinds of health problems they face and the social and economic factors that make it difficult for people to get access to health services. In many countries they also need to adapt to changes to the system of health finance and to changes in the roles of states, markets and citizens. Several factors are likely to contribute to the resilience of a health system in this context:

The speed of economic, social, technological and ecological change is likely to accelerate in the future. This will make the contribution of the health sector to social resilience increasingly important. And, health systems will need to build their capacity to adapt to change and withstand population-level shocks.