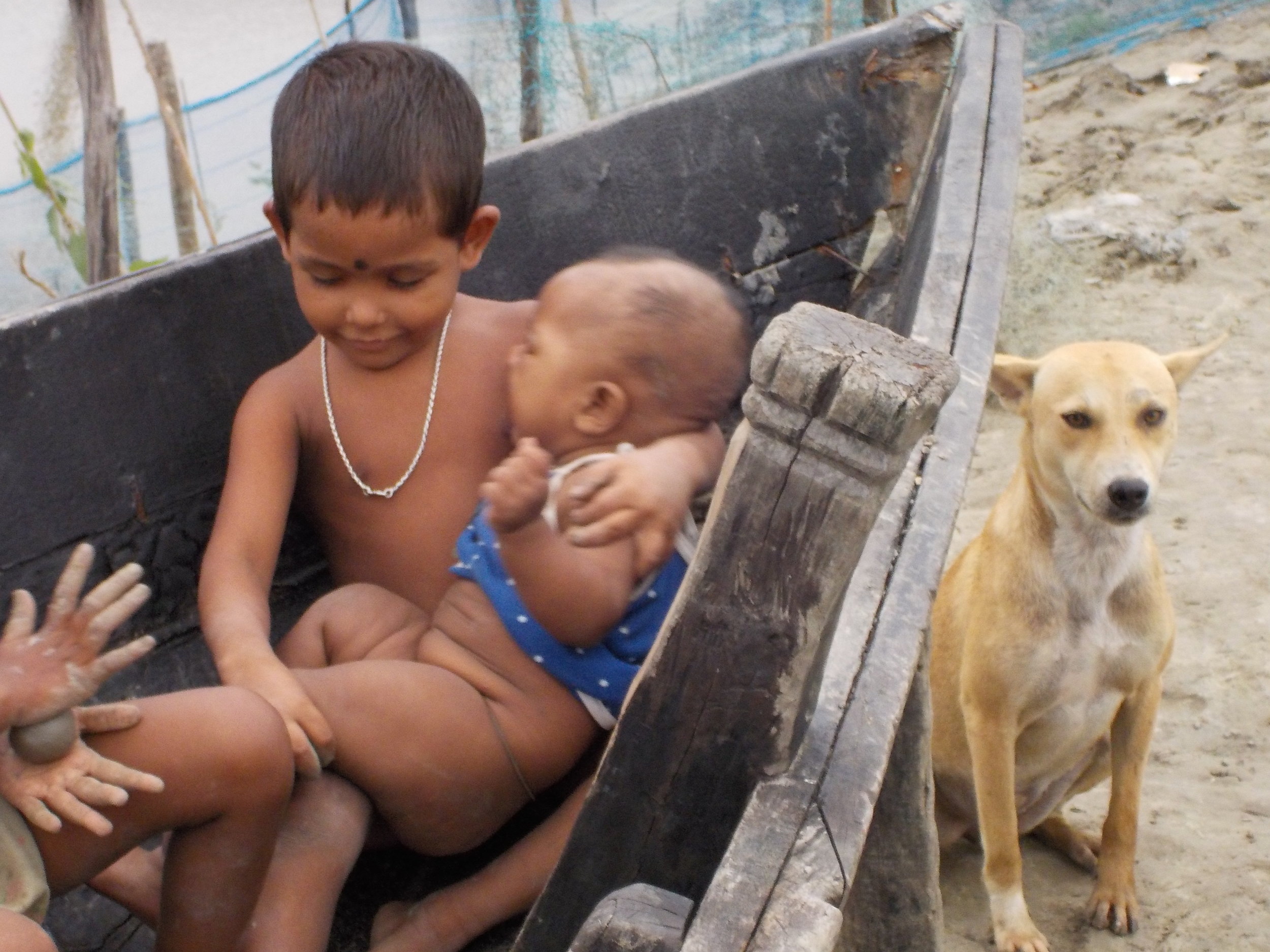 By Upasona Ghosh, a member of the Future Health Systems team based at the IIHMR University, in Jaipur, India. This article originally appeared on the IHP website.

Very soon a number of health system and policy researchers and practitioners, civil society, academia and policy makers from around the world will gather in November 2016 in Vancouver, Canada for the Fourth Global Symposium on Health Systems Research (#HSR2016). The build-up to this biennial conference shows that there is considerable excitement and debate on this year’s symposium theme – Resilient and Responsive Health Systems for a changing world. The theme is particularly appropriate within the context of recent public health emergencies, along with the challenges of epidemiological and demographic transition, climate change and conflict (and its impact on human migration). It would be of interest to know how much the concept of resilient health systems is linked with the theme of the 2014 edition of the HSR symposium in Cape Town – i.e. people-centred health systems. Can we think of a resilient health system without it being people-centred? The answer is most certainly no.

I have been part of an ongoing study conducted by IIHMR University under the Future Health System Research programme consortium in the Indian Sundarbans (the largest mangrove delta in the world comprising of 105 islands in eastern India and a recent hotspot of climate change). The study focuses on the impact of climate change on child health. It was here that I came across a slightly different perspective on resilience. Child malnutrition has been a chronic problem in the Sundarbans; the area also has a high burden of communicable and non-communicable diseases with sub-optimal levels of public health services. There are parts of the region which are more vulnerable to climate-related disasters than others, and one such example is that of the island of Ghoramara, which faces severe coastal erosion due to rising sea levels and storm surges. Over the years, the total land mass of the island of 8.51sq. km has dwindled to 4.45sq. km due to a continual rise in sea levels.The region has also seen large-scale migration of its people. Today, the island is home to about 5000 people with 1033 children aged between 0-6 years. Life on the island offers limited livelihood options; vulnerability to diseases and limited access to food has severely impacted the nutritional status of children living on this island. The health system is marked by poor infrastructure and human resources. Public health delivery in Ghoramara is in the form of a ramshackle sub-centre served by frontline health workers, and an NGO-run medical camp held once a week. In addition, there are around ten informal health providers who practice allopathic medicine without any formal degree or training. The community’s demand for health care is evident from the long queues in front of the NGO-run weekly clinic. At the same time the utilization rate of informal providers is also high, especially during climate-related emergencies which render the island inaccessible, preventing formal health providers from reaching the islands. Often, islanders are forced to seek health care from a distant district and city health facilities for basic medical needs. Interestingly, the community members also use traditional home remedies, and continue to practice some traditional healing systems shamanism. This mixed pattern of health seeking behaviour by the islanders reflects their coping strategies in an environment with poor health services, under continuous pressure by climate-related events, and the expected impact of that on health and social determinants – requiring them to build their own resilience (or rather coping strategies).

Moving away from the community, to those working to deliver health services on the island, health personnel display a degree of fatalism towards the plight of the affected people, particularly within the context of the island dwellers as being few, and as people who survive with the limited options available to them. What is much less understood is the desirable levels of healthcare and services wanted and needed by the community. These are also not reflected in the design of healthcare programmes. The people of Ghoramara are hostage to their circumstances, and climate change– they are people who urgently need the health system to be responsive, to enable them to build the resilience needed in the face of frequent climatic shocks.

Why is it that health functionaries seem to overlook the needs and experiences of the islanders while preparing health plans? Are there no mechanisms in our existing health system that allow for a peoples’ (or a community’s) demand for healthcare to be voiced, and thus better engage with them in the health system? This can raise the question as to whether a general and uniform health plan for the islanders’ problems (based on average population data) is likely to be embedded in local factors of climatic variability. If such is the case, then how do people deal with it? How does this exclude island dwellers from existing and future plans?

I use the case of Ghoramara here to illustrate the need for understanding and taking into account the different contexts towards health system responsiveness and resilience. Continuous dialogues among multiple stakeholders which include the community and a multisectoral approach may offer alternative pathways to making a resilient health system also a people-centred one. One can only hope that the upcoming HSR conference would be a platform for the same.