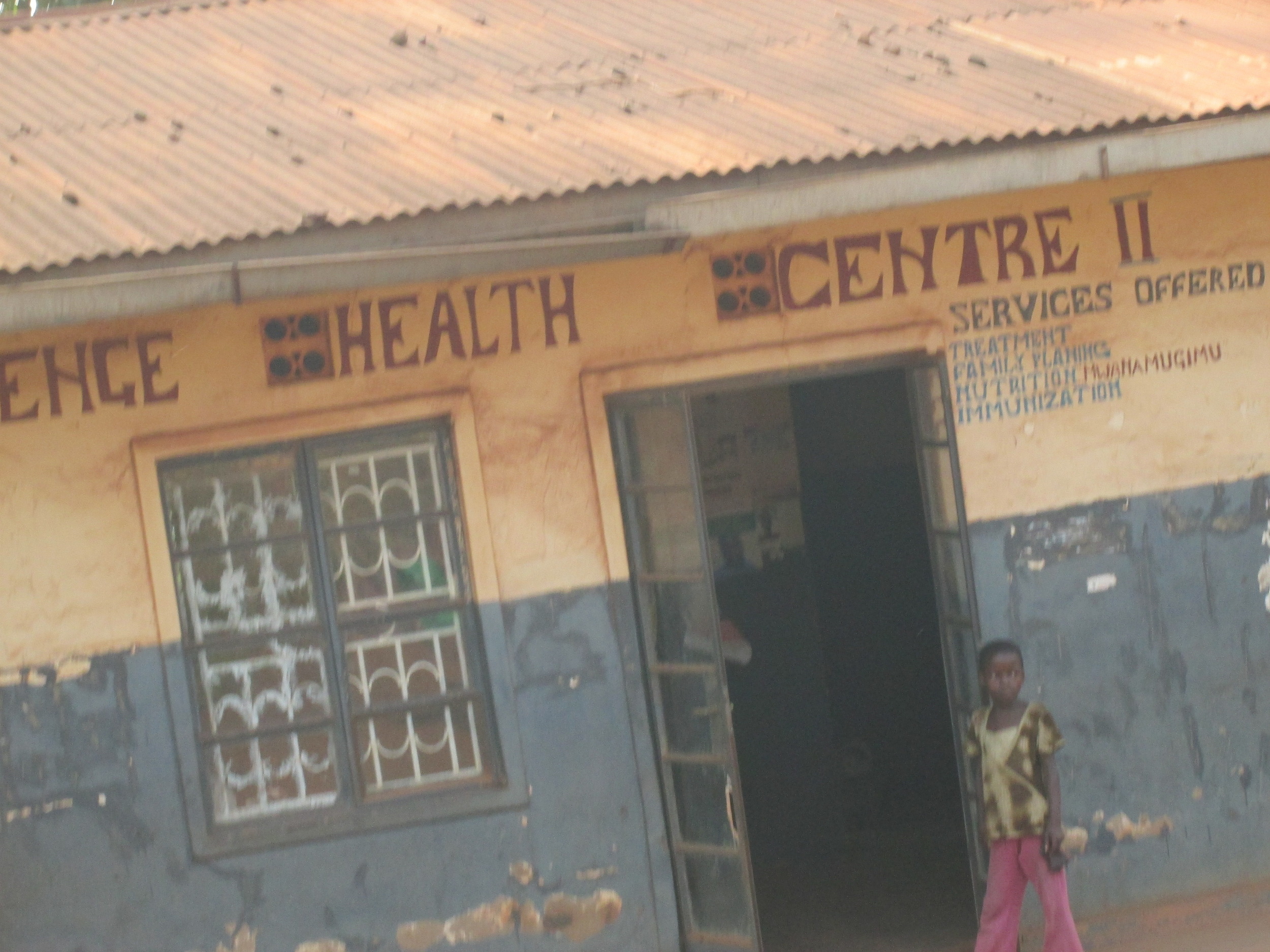 Complexity in practice: Experiences from research to improve maternal health in Uganda

[Editor's note: This blog is part of a series of reflections emerging from a workshop on complex adaptive systems research methods held in Baltimore in June 2014.]

Many will already be familiar with the term ‘complex adaptive systems’ (CAS). It’s certainly something we’ve talked about a lot within the Future Health Systems consortium. But it’s a term, a concept and a practice that has taken me some time to fully comprehend and to utilize in my own work. We are undertaking a number of implementation research projects in Eastern Uganda, and most of my attention has been focused on the day-to-day operations of these large projects. However, I’ve found CAS tools help me to step back and get a broader picture of our research intervention. Here’s why.

One definition of CAS from John H Holland is:

’a dynamic network of agents acting in parallel, constantly reacting to what the other agents are doing, which in turn influences behavior and the network as a whole’

If you find that definition difficult to relate to, just know that you are not alone! When we first started discussing CAS approaches in FHS in 2011, it was definitions like this that were bandied about. I have to admit it didn’t help to capture my imagination!

At our recent meeting on CAS research methods in Baltimore, I came across another definition of complex adaptive systems thinking:

‘[It’s] a way of thinking that recognizes complexity, patterns and inter-relationships rather than focusing on cause and effect’.

I find this definition more user friendly, and it helped me to understand why it is important for me as a researcher to use a complex adaptive systems lens.

Sometimes we do research that involves participants who face multiple problems that influence behavior, such as the use of formal health facilities. In my country, Uganda, women face multiple problems when seeking maternal health services, for example. This ranges from not having money to buy the basic necessities such as baby clothes, to not having comfortable transport to a health facility, to reaching the facility and not finding a trained provider who can competently handle complications that might arise while giving birth, or that the facility is lacking the basic drugs and supplies necessary for a safe delivery.

Put simply, there are multiple problems when it comes to ensuring good maternal and newborn health in Uganda, each requiring different solutions. To improve the situation, this implies that a multi-sectoral approach is required that involves various actors playing various roles.

One such multi-sectoral project that we are implementing is called (MANIFEST). It has attempted to address some of these factors by:

One of the tools that has been useful in helping us understand the complex environment and actors is the theory of change (ToC).

Theories of change outline the different building blocks that, all together, interact to bring about a desired long term goal. ToCs are often depicted in a map, sometimes referred to as a ‘pathway of change’ or a ‘change framework’. It has been particularly useful in helping us to:

In terms of monitoring, it has also aided us in checking whether we are actually implementing what we planned, and whether our assumptions still hold or need to change. We have realized that the theory of change is not a static tool but rather a tool that can be reviewed and updated to reflect changes that happen during the design and implementation of an intervention.

The use of participatory approaches are also recommended when doing research in a complex environment. Methods such as participatory action research and tools such as the participatory impact pathway analysis (PIPA) have proved invaluable. This has allowed us to incorporate the views and opinions of stakeholders as we design and implement the intervention.

It has also allowed us to reflect on the way the community responds to different initiatives and to design more appropriate strategies. For example, in a recent meeting we were pondering over some of the factors that contribute to women having babies with low birth weight. We realized that local cultural beliefs play a key role.

We were told of a woman who said her baby had a low birth weight because she looked at the rainbow while she was pregnant. She did not associate the baby’s weight with her nutritional intake but rather with fate. Another woman said that when someone is pregnant she should reduce her intake of food or the baby will be very big and will complicate the delivery.

Additional benefits of a CAS approach

Such participatory methods also contribute to building local capacity required for the sustainability of interventions. Often we implement projects and then when it is over we pack up our bags and leave. In such circumstances the benefits from the project end with our exit since the local stakeholders have not been equipped to continue implementing the project. This time, we are using a participatory approach with district and local community leaders as lead implementers.

To evaluate and monitor such a project one needs to be able to assess both intended and unintended effects that arise from different aspects of the program. The use of a CAS lens can facilitate this. Presenting such information in a clear-but-detailed manner has not been easy! We have found causal loop diagrams to be a useful way to present such information.

Initially I could not see the relevance of systems dynamic models in the kind of health systems work that I was doing. However, I have since realized that, when carrying out an experimental trial, it is impossible to test all the different scenarios that may be encountered in a complex environment.

The use of systems models can allow us to demonstrate to policy-makers, for example, how many lives can be saved by relying only a tricycle to transport women with emergencies to hospital as compared to using a combination of motorized ambulances and tricycles in addition to a functional telecommunication network. Thanks to modelling, we can suggest that the latter scenario would save more lives. Modeling such scenarios can therefore help them to see the relevance and importance of different aspects of the intervention and can contribute to better uptake of the research findings.

Overall, using a complex adaptive systems lens while designing and implementing this health systems research project has been a worthwhile experience for me, and I hope that you might consider these approaches too in your next research project.